To better understand how Corsican cuisine has evolved over the years, it’s necessary to take a brief look at the island’s history and how its geography has impacted the cultivation and availability of ingredients. Prior to the early 20th century, most of Corsica’s population lived in the mountainous interior to escape the malaria-ridden coast.

Tuscan dishes and culinary traditions were brought to the island during the Middle Ages when Corsica was under Pisan rule before the Genoese later took control. In August of 1548, the Genoese governor signed a decree ordering each landowner on the island to plant a chestnut, mulberry, olive, and fig tree each year or face a three lire fine.

Fast-forward to 1619, and another decree was given, stating that each landowner must plant 10 chestnut trees each year. This radically changed the diet of Corsicans and chestnuts overtook cereals as the staple crop and began appearing in many of the island’s dishes. 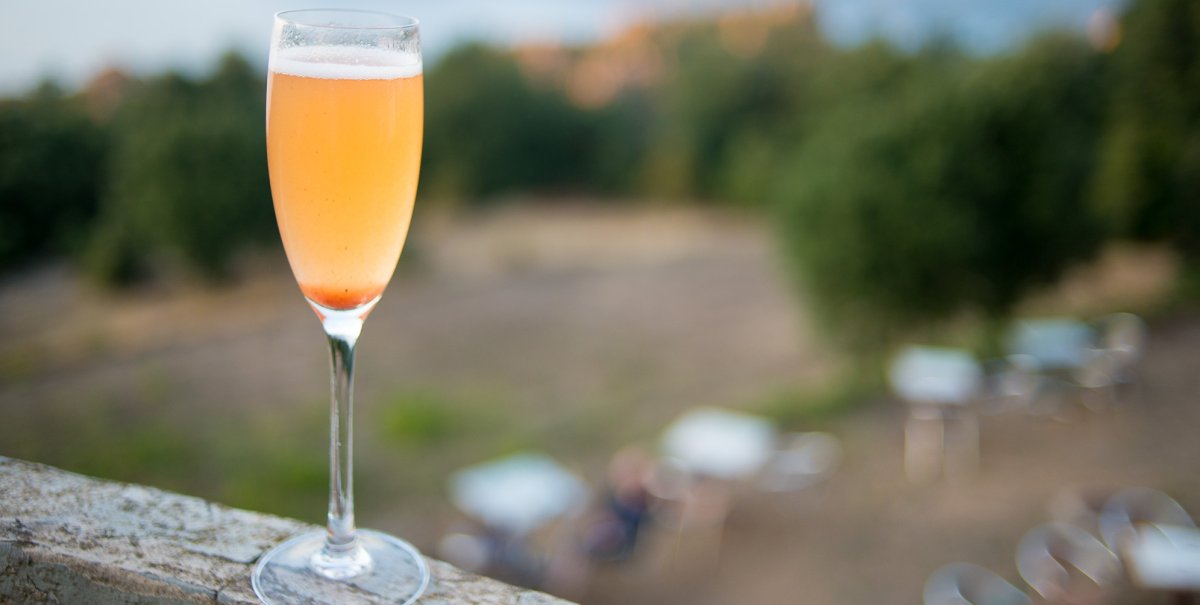 In addition to chestnut crops, olive groves and grape vines infested the mountains as well, lending Corsicans a hand in wine production. Corsica has produced wine since antiquity, with its cheap wine once exported to Rome. The revenue from the sale of wine was used to buy goods from Italy, including pork meat and pasta, that would allow wealthy islanders to eat well throughout the year. But for many poorer Corsicans, the diet remained seasonal and predominantly plant-based well into the early 20th centuries.

When malaria was eradicated from the island after World War II, the population began to move down to the coastline. As a result, the tradition of pork-rearing and chestnut harvesting (which were once widespread in the interior of Corsica) began to fade. It’s largely due to the demands of tourists visiting the island and the AOC and AOP origin designations that there has been a resurgence in traditional Corsican foods and the lifestyle surrounding their cultivation. 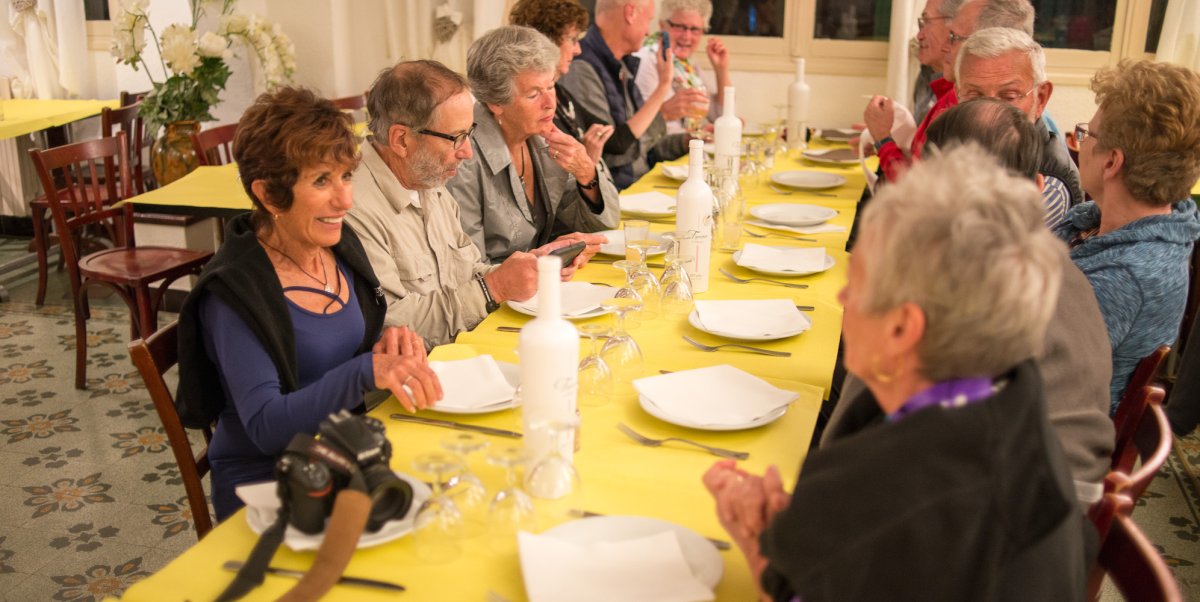 Drawing on influences from both French and Italian culinary traditions, the gastronomy of Corsica is completely unique. From flavor-packed charcuterie to delicate cheeses and fragrant fish stews, its cuisine reflects the island’s rugged landscapes, tumultuous history and long-established cultural traditions.

Many of Corsica’s most prized ingredients are reared in its mountainous pastures or plucked from the waters surrounding the island, before being transformed into addictive dishes that have stood the test of time. It’s hard to talk about Corsican cuisine without mentioning one of its most iconic ingredients, the humble chestnut, which appears in dishes both savory and sweet.

In this article, we’ll introduce six Corsican dishes not to miss, from meat-based stews to light and fragrant cheesecake. While some were once restricted to festive times of the year or particular villages, the rise in popularity of traditional cuisine has made them available at restaurants and cafes across the island. 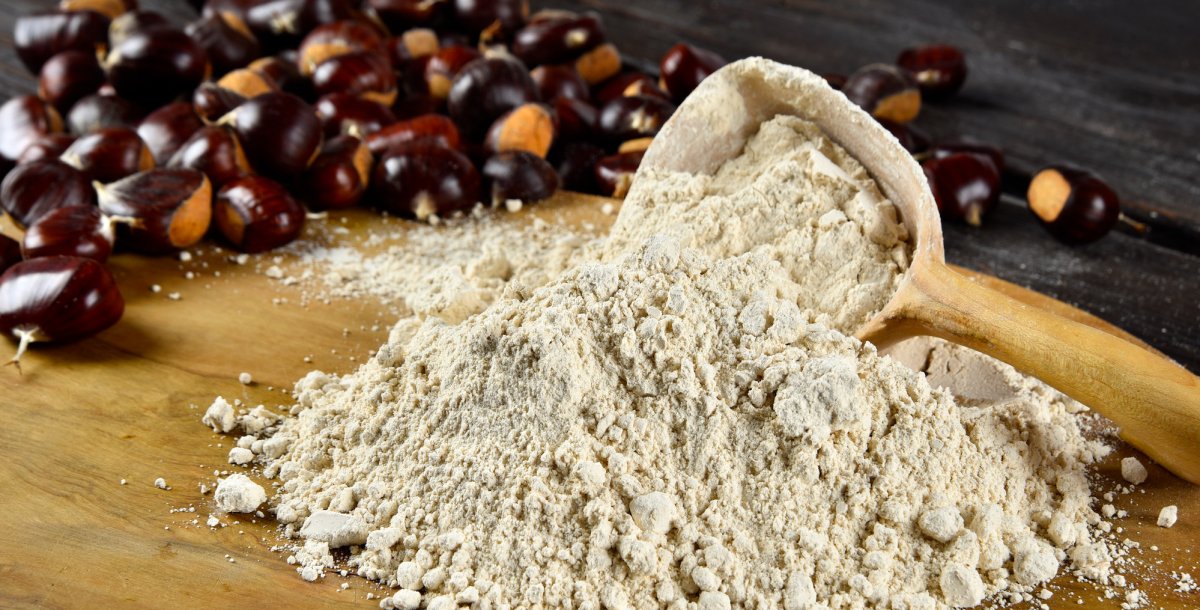 Unlike traditional polenta (which is made using corn flour), this Corsican version is made from chestnut flour, water, and salt. Chestnut trees were planted across the island as early as the 16th century and survived an 18th-century attempt to destroy them at the hands of the French Army.

The ingredients in pulenda are combined to form a ball of bread that is usually baked in the oven. It is then sliced and eaten alongside brocciu (a whey cheese), fried eggs, and/or cured meats. During the wintertime, it is often simmered in a pot and is a popular addition to Christmas spreads. 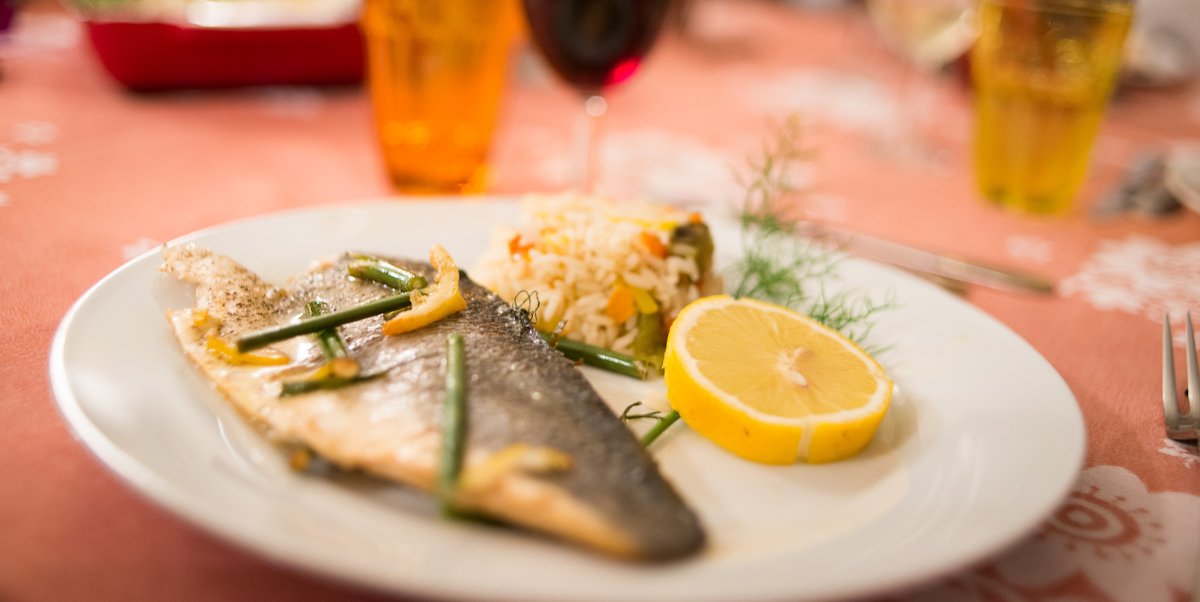 Made from rockfish harvested from the waters surrounding Corsica, aziminu is the island’s version of bouillabaisse. It usually features red mullet, sea bream, and scorpion fish, which are stewed with bay leaves, saffron, fennel, and pastis (an anise-flavored spirit).

At upmarket restaurants, you might find lobster added to the mix, together with mussels and/or small crabs. When aziminu is served, the fish is presented on a plate while the bouillon is eaten first, often with croutons or bread to soak up the delicious juices. 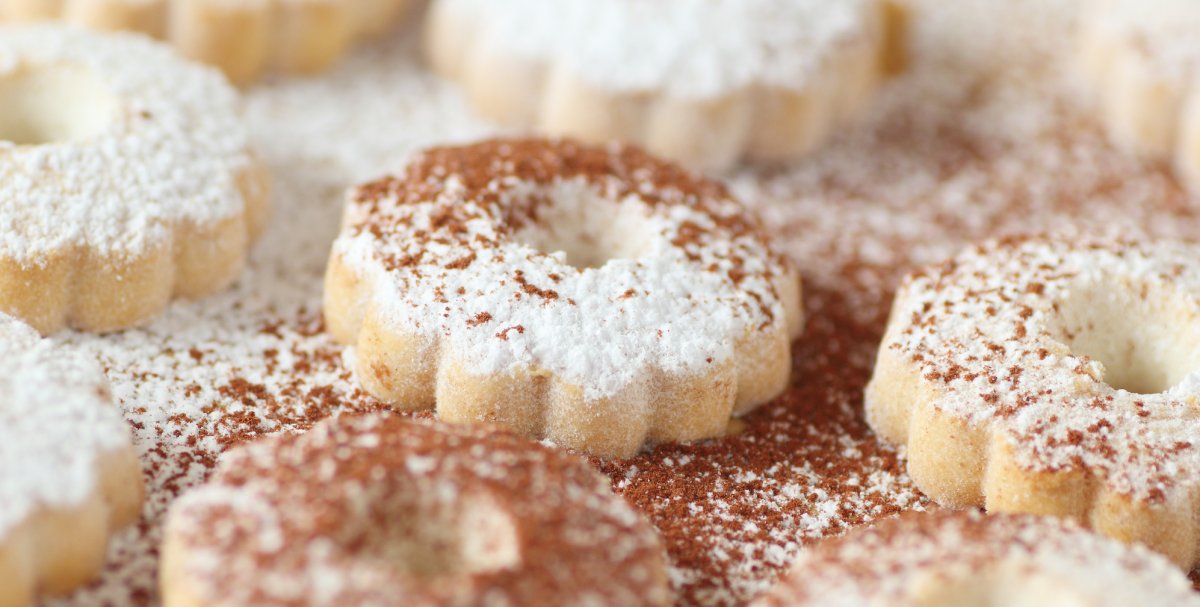 These dry biscuits can be found in almost every Corsican cafe and patisserie and are a popular accompaniment when enjoying a glass of wine. In fact, they can be eaten at almost any time of the day, from breakfast all the way through to a late-night snack.

Made from flour, sugar, and white wine, canistrelli are diversely flavored. Lemon, aniseed, almond, and olive are just some of the varieties that are available, so be sure to try a few different ones during your trip! Canistrelli are also the perfect culinary souvenir to pack into your suitcase and take home to family and friends. 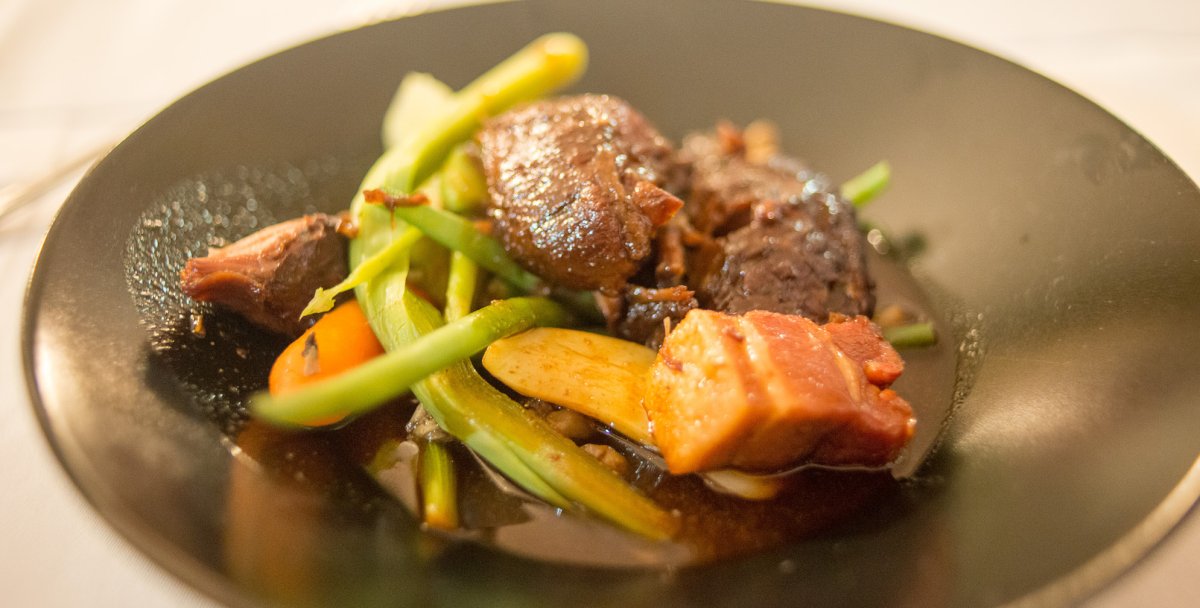 Translating as “wild boar stew”, Civet de Sanglier is a like a ragu or casserole and arguably the signature dish of Corsica. It uses a local mix of herbs as its base, with carrot, garlic, and plenty of onions added to the mix. Together with tomato puree, red wine, and a dash of Armagnac, the wild boar meat is stewed slowly, resulting in an incredibly rich flavor.

In some versions, chestnuts are also added, giving the dish a distinctly Corsican flavor.

Veal (the meat from young cattle) is widely popular in Europe and this traditional Corsican dish is one of the best ways to enjoy it. It features green olives harvested from the groves that blanket the island, together with aromatic herbs and a good splash of local red wine.

While Veau aux Olives is predominantly a winter dish, it’s equally enjoyable during the summertime and is usually served with pasta, potatoes, or polenta. The long cooking time results in a heady fragrance that is irresistible. 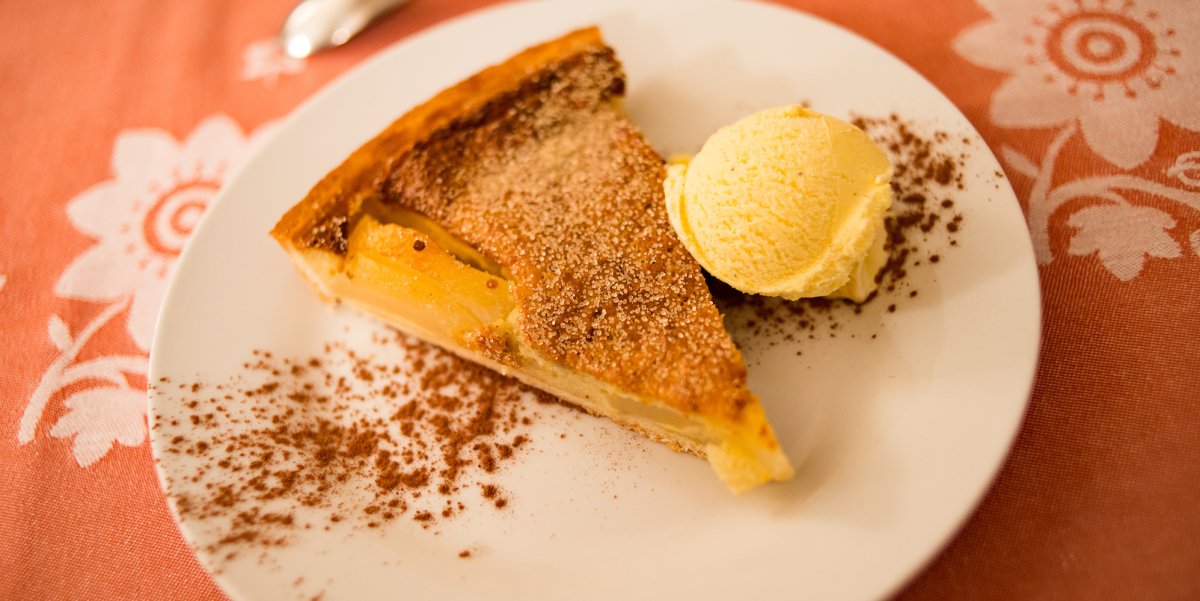 For those with a sweet tooth, Corsica’s version of cheesecake, fiadone, is not to be missed. It’s made using the island’s famous brocciu cheese, together with eggs, sugar, orange, and lemon zest.

Local liquors are often added to the mix and the cake is sometimes served with fruit coulis or citrus marmalade. While fiadone used to be an Easter and New Year’s dish, its widespread popularity means you can find it in Corsican patisseries throughout the year. 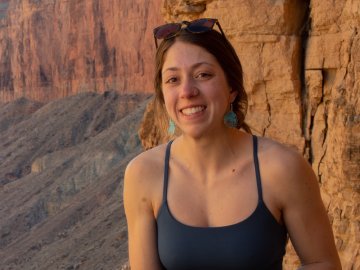 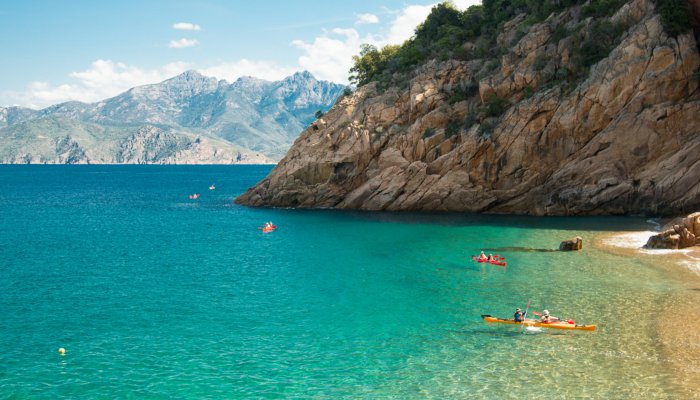 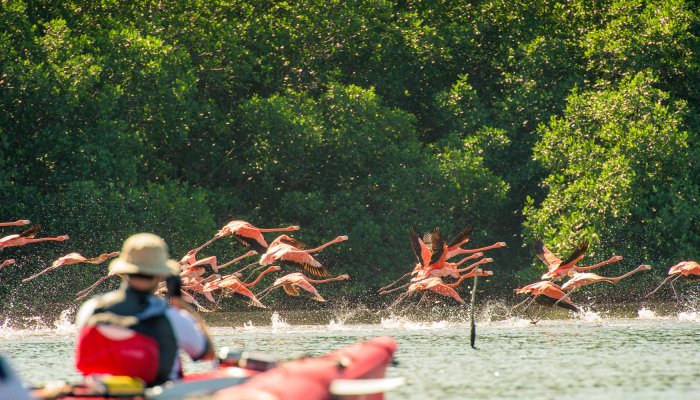 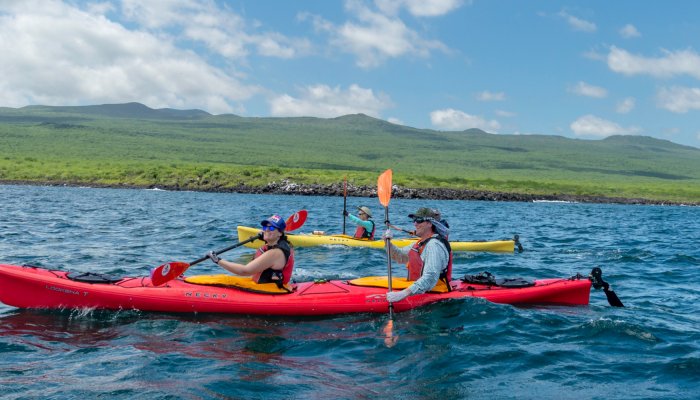 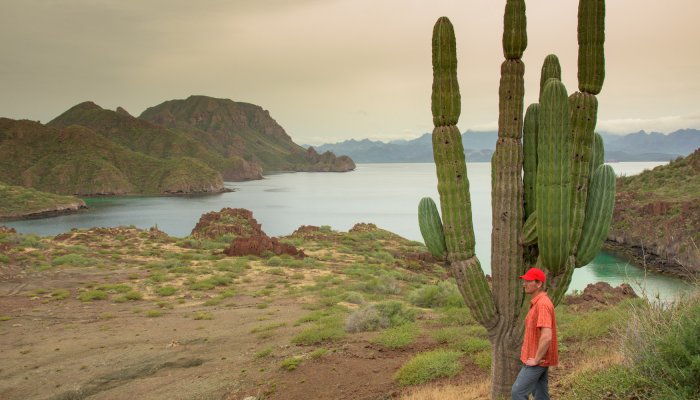 Highlights of Baja - Loreto to Cabo 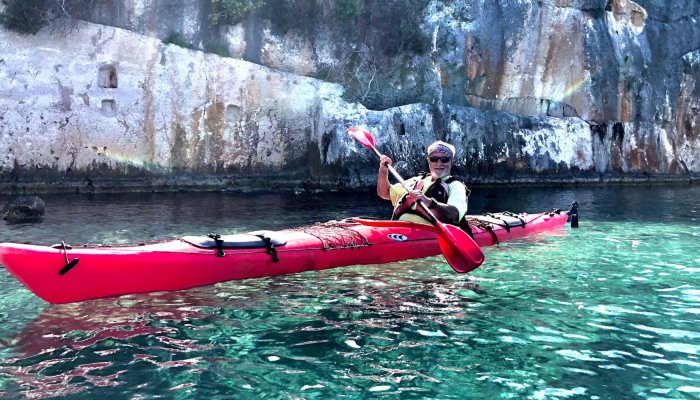 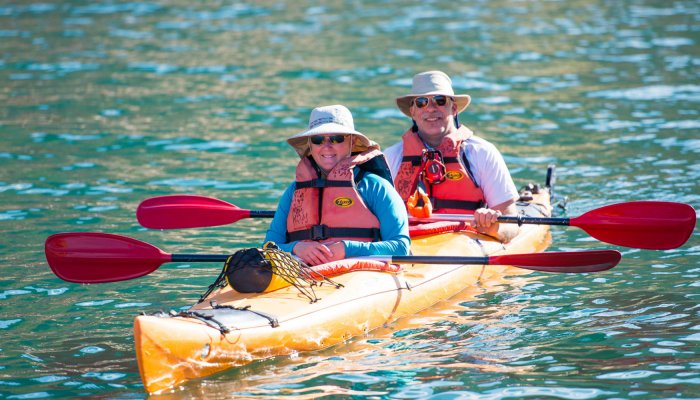 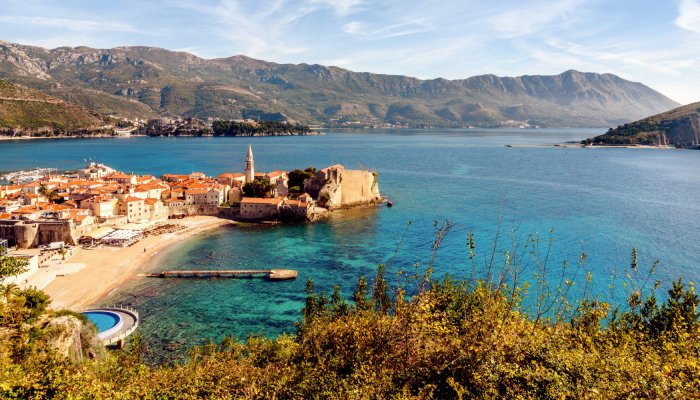