The largest known fish species in existence, the whale shark is a giant of the seas. These magnificent creatures are the only member of the Rhincodon genus and have an average lifespan of around 70 years but are considered endangered by the IUCN due to the detrimental impacts of fisheries. Gray with white spots, they can grow up to around 60 feet in length (three times the size of a great white shark).

Whale sharks have incredibly large mouths (up to six feet wide) and are filter feeders. This means they feed almost exclusively on plankton and small fishes, with the capacity to process up to 1,500 cubic gallons of water every hour. Despite having the fearsome word “shark” in their name, they pose no threat to humans. In fact, whale sharks have only tiny teeth that they don’t actually use and are just a legacy from their ancestors.

Whale sharks are generally found in the open waters of tropical oceans, making them difficult for humans to see in the wild. But La Paz in Baja Mexico is one of the rare places in the world where you can not only witness them, but also jump in the water to swim with them.

It’s believed that whale sharks travel from as far away as the Indian Ocean to feed in the Pacific waters off the coast of La Paz, with a buffet of small fish, crustaceans and plankton awaiting. Huge numbers of marine species flourish in the Sea of Cortez, which was described by Jacques Cousteau as “the world’s aquarium”.

Aside from coming to feed, the whale sharks of La Paz also come here to give birth and rear their young in the safe, warm and shallow waters. The conditions that make the waters of La Paz ideal for whale sharks also attract blue and humpback whales who come to feast and revel in this natural nursery. 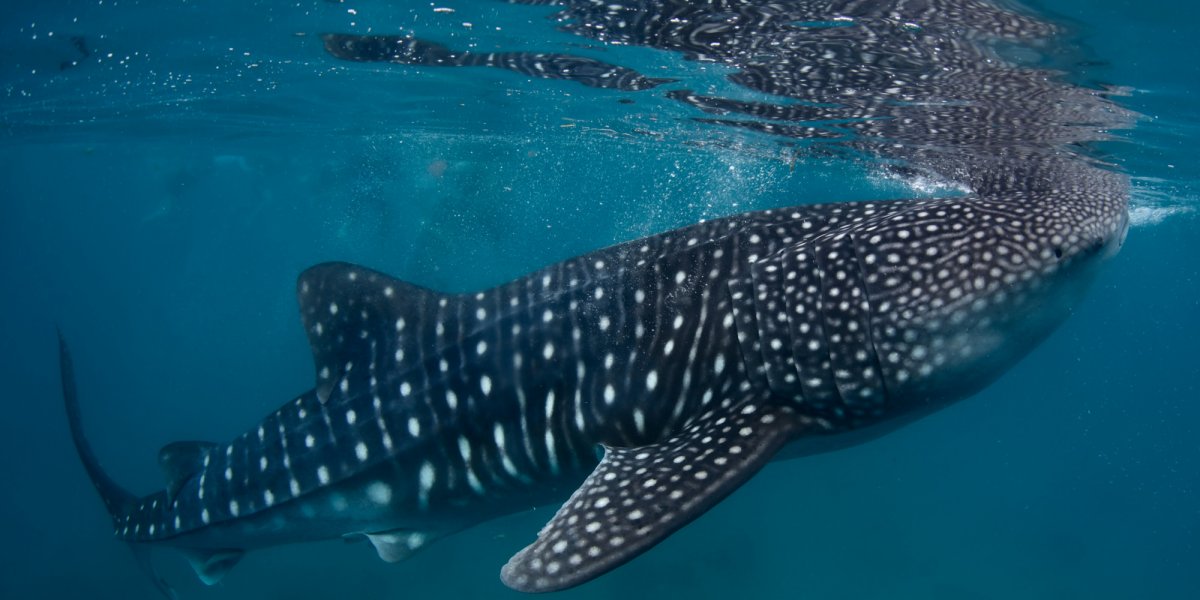 The best time to see whale sharks in La Paz is between October and February when they journey from across the world to take advantage of the feeding frenzy. Water temperatures are still bathtub warm in October and November before dropping to around 60°F in January and February towards the end of winter. 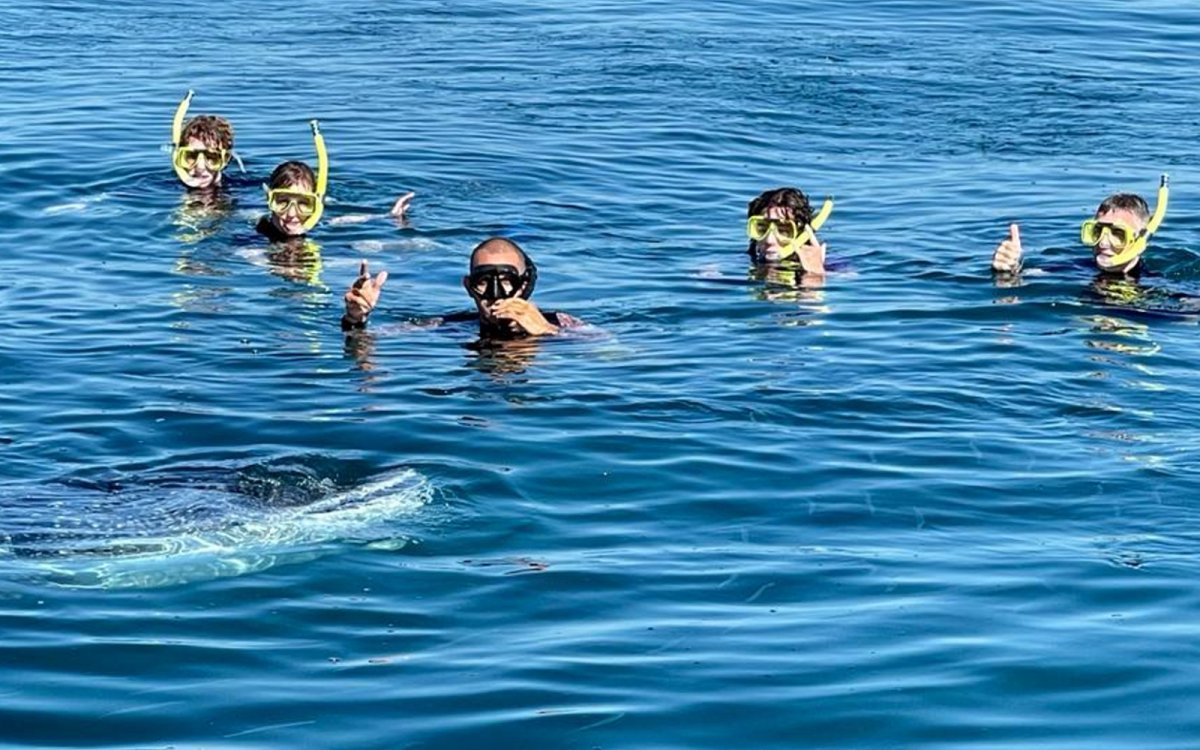 Our daily whale shark tours depart from La Paz to swim with whale sharks off the coast, with these marine giants often feeding as little as 10 minutes ride from the port. It’s an incredible opportunity to observe these creatures up close and in their natural environment, accompanied by licensed local guides who will ensure your whale shark encounter is also respectful towards the animal.

Each morning, aerial spotter planes search for the whale sharks from above, then communicate their location to the boat captains so they can head directly there. Equipped with wetsuits, snorkels, masks and fins, your guide will give you the signal to jump into the water to swim alongside the whale sharks and observe them going about their business. A highlight is watching as they open their giant mouths to suck in gallons of seawater in what is truly a once-in-a-lifetime experience. Learn more about our Baja trips. 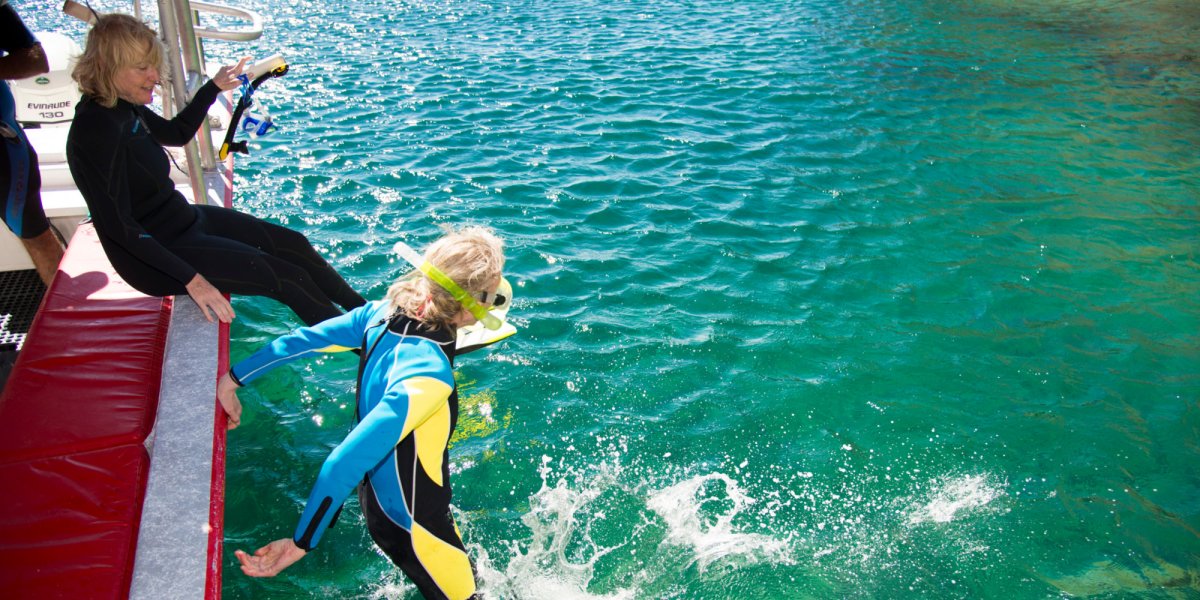 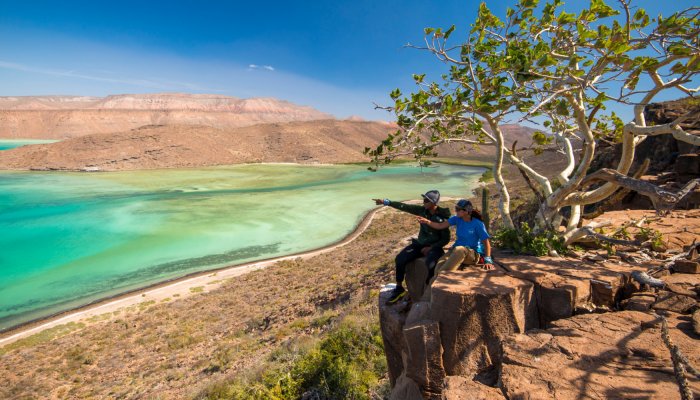 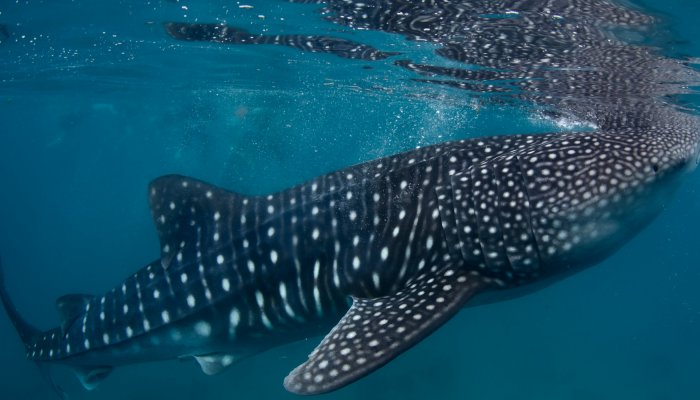 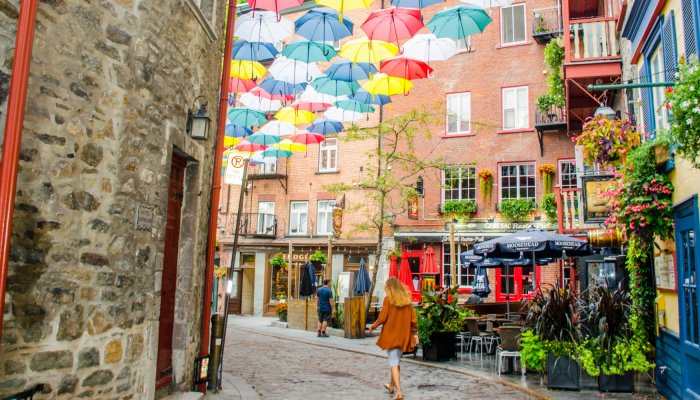 by editor
12 Must-Try Foods in Quebec

It’s no secret that Quebec has become somewhat of a foodie destination, with a rich culinary heritage, unique dishes, and world-class producers to discover. Its cuisine has been heavily influenced by European colonization, with many of its stand-out dishes brought by early French settlers and evolving over time into uniquely Canadian versions. 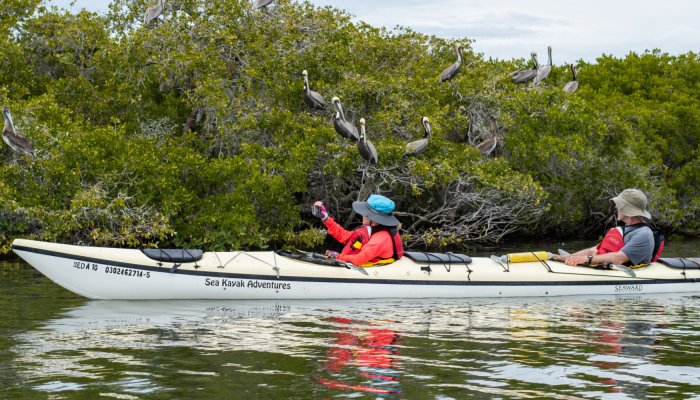 Hugging the west coast of Baja California, Magdalena Bay not only provides a calving ground for California gray whales but is also a sanctuary for an abundance of sea birds.