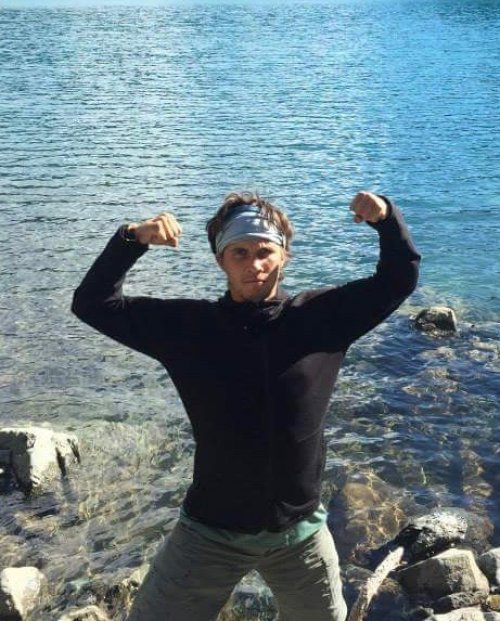 Spencer is a proud native of Vancouver, British Columbia. Growing up on the coast, he was introduced to kayaking and the water at a young age; at 11, he did his first overnight trip, at 16, he did his first multi-nighter, and at 18, he bought his own kayak. In 2014, he led his first commercial kayak trip in Bocas del Toro, Panama, which led him to joining the Sea Kayak Adventures team in 2016. Other than Panama and BC, Spencer has guided in Belize, Costa Rica, and New Zealand - but he still says that the Johnstone Strait and the Broughtons are his favorite places to paddle! When not on the water, Spencer is an avid rock climber, and can frequently be found scaring himself in some high place. He also enjoys yoga, reading, or strumming his guitar (named Jessica) that he carries on the back of his kayak.