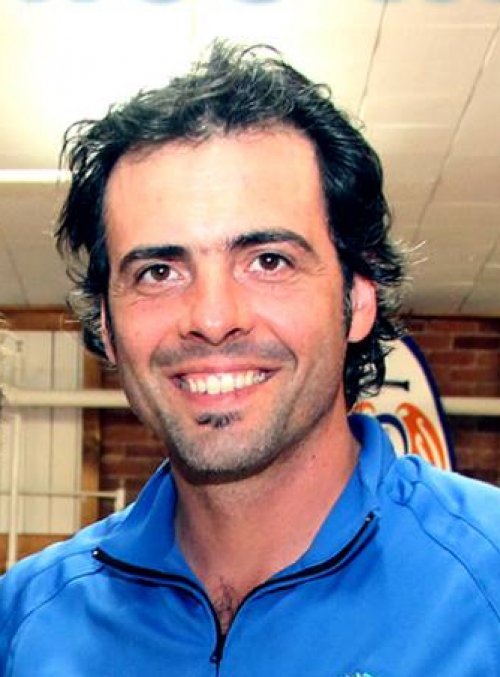 While Simon-Olivier Côté was born in northern Québec’s city of Saint-Félicien, his work and passion for adventure has lead him all over the world. Before continuing with his studies in geography, Simon-Olivier took the opportunity to travel the world—backpacking through 25 countries on his own. Even when he wasn’t living the life of the nomadic adventurer, he immersed himself in new cultures. He lived abroad for four years while he continued his studies in Brazil and traveled throughout the U.S. and Asia as a French instructor. After Simon-Olivier completed his Master’s degree in Sustainable Development and Dynamics of Territories and Societies, he made his way back to Québec. There, he founded a tourism cooperative that took off in 2006 centered around travel within the northern Québec region. As the cooperative continued to grow, Simon-Olivier worked with one of his co-op partners to develop an adventure tourism branch with the objective to elevate the quality standards for adventure travel throughout the Saguenay region. He and his partner ultimately consolidated their services and formed a company specializing in kayak and canoe expeditions trips . Simon-Olivier currently works as the international marketing manager for his company as well as serving as a city counselor for Saguenay. He is passionate about geomorphology, history, and people. He hopes to provide you with the best possible experience exploring northern Québec and the wild beauty of the Saguenay Fjord.