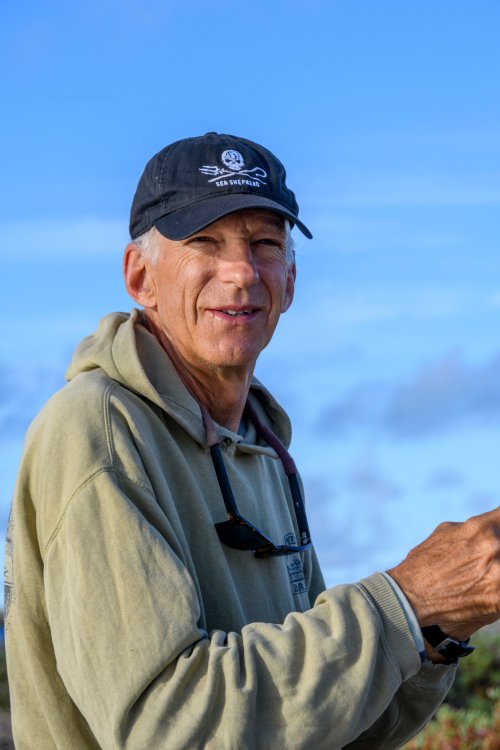 Terry's love for kayaking began in Puget Sound in the early 80's during the infancy of kayak touring and within a few years he was guiding kayak tours in the San Juan Islands for a Seattle-band tour company. A self-taught naturalist with a B.S. in Geology from the University of Montana, Terry's love for the outdoors eventually led him to guide river rafting trips with ROW in Idaho during the early 90's until his dream of starting a sea kayak tour company for the purpose of sharing his passion for the outdoors and marine wildlife with others came to fruition in 1993 when he founded Sea Kayak Adventures.

Over the next 19 years, Terry operated kayak tours in Baja and British Columbia until selling SKA to ROW in 2012. After the transition, Terry managed operations for ROW Sea Kayak Adventures until he retired in 2018. He continues to guide a few trips each year for SKA but the majority of his time is spent enjoying the active retired life in La Paz with his wife (and SKA guide) Monica Sánchez.