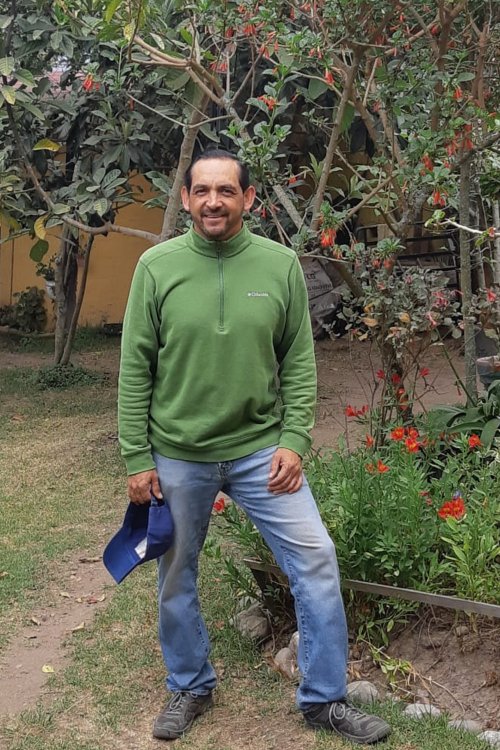 Tomás was born in Quito, Ecuador. He started guiding in Mainland Ecuador in 1993.  In 2004 Tomás expanded his guiding and began leading trips to the Galapagos Islands specializing in cruises and multisport tours.

Today, Tomás lives in Cotacachi in the countryside, running his guest house with his 15 and 16 year old children. During his free time, Tomás loves exploring outdoors, taking new paths on bicycles and motorcycles as well as kayaking on the nearby lakes and waterways.